In 2017, a project implemented with the city of Nice and the Provence Alpes Côtes d’Azur Southern Region has made it possible to carry out a diagnosis of municipal police services in the municipalities of Jdeideh-Bouchrieh-Sidd, Jbeil/Byblos, and Tyr. A general expertise on the employment framework, the organization and the first trainings to be provided in order to reach international standards in the field of municipal security has also been conducted. These studies, including the diagnosis, have thus highlighted the need to strengthen the structure of the municipal police services, and to consolidate the dialogue between the services and the State. This project is also a continuity of a series of projects launched in 2014 on Lebanese municipal police capacity building.

Main objective: Improving the internal organization of municipal police services and the coordination with the State police so that they are able to respond to municipal directives. This will also help them get a better recognition of their community work and improve their public image.

The four beneficiary cities will be accompanied in the process of adopting the rules of procedure, and supported in the process of bringing into compliance the actual rules of procedure with the new Standard Operating Procedures made by the Ministry of Interior and Municipalities. Within this context, a coordination agreement between the 4 municipalities and the State, as well as a reference framework on the profession of the municipal police services Manager, are being elaborated. This reference framework is steaming from the exchanges with the municipal police of Nice, and favors the emergence of relations of cooperation between local representatives and municipal police officers in Lebanon and France. It is also raising a continuous awareness among the citizens and other police forces of the role of the municipal police in Lebanon. 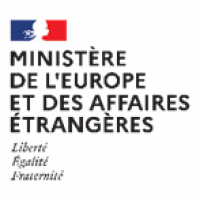 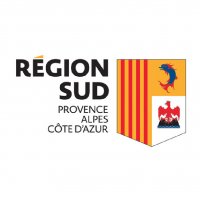 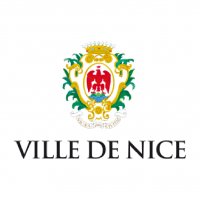 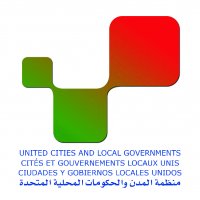 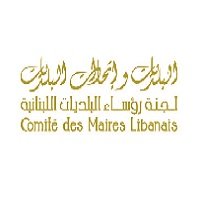 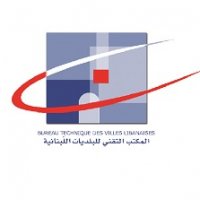 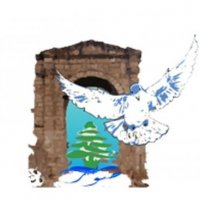 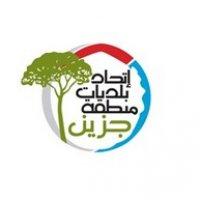 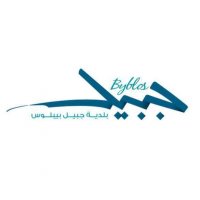 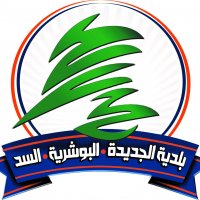 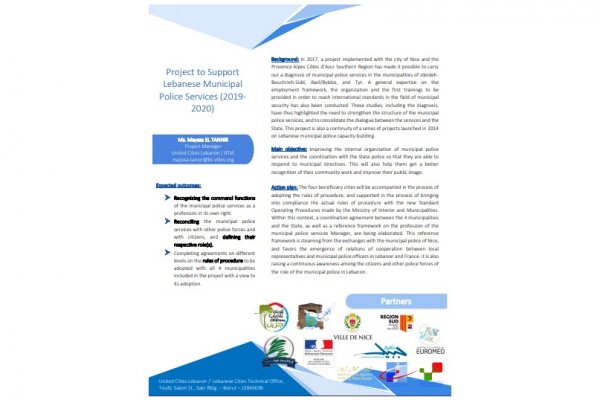 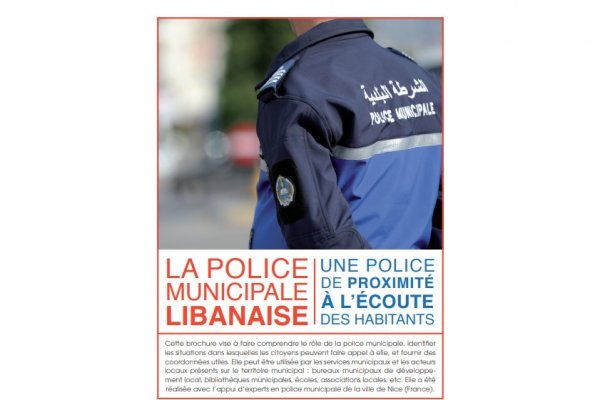 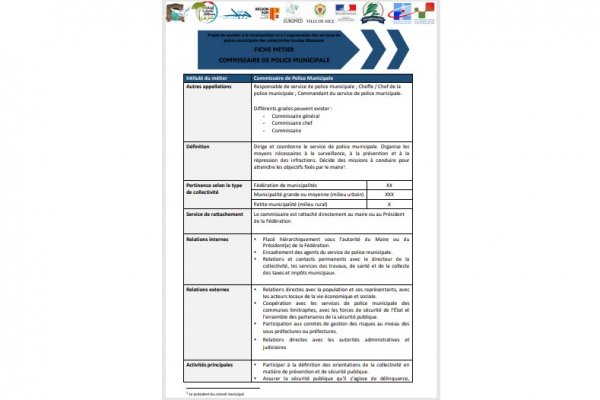